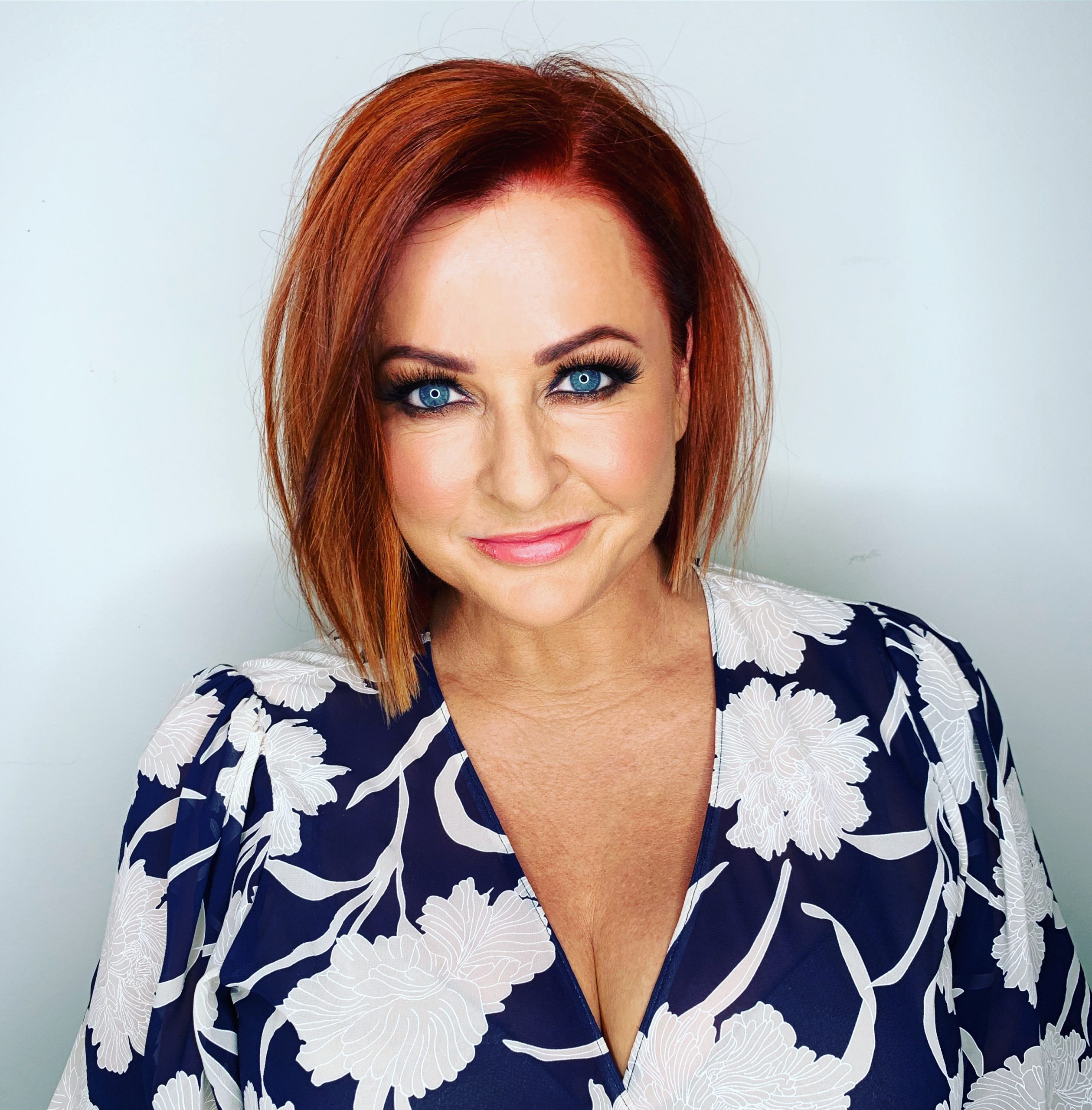 Jesse Martin is an extraordinary adventurer, as well as a talented writer and filmmaker. I ...

Waverley Stanley is the founding Director of Yalari. Yalari is a not-for-profit organisati ...

Michael Bergdahl is an international speaker, author and entrepreneur. He worked for Wal-M ...

Shelly Horton is a high profile media personality and a professional MC and host. She has interviewed international celebrities, presented lifestyle shows on national television and edited columns for lifestyle publications.

Cheeky, entertaining, and incredibly professional, Shelly knows how to prepare an audience ahead of an event and ensure they’re engaged throughout. Whether you’re looking to settle them down or rev them up, she has the big personality and the tricks to get the job done.

Shelly Horton is known for fronting up to uncomfortable conversations and never sitting on the fence. Her opinion can be heard nationally a number of times each week on Channel 9’s Today, Today Extra, Weekend Today and 3pm Nine News. She is the lifestyle presenter and columnist for 9Honey, host of 9Honey’s podcast Failing Fabulously and co-host of 9Life’s Talking Married.

She’s been the co-host of healthyMEtv, editor at large of the entertainment sections in the Sun Herald, National Editor of Life&Style for smh.com.au and a health reporter on ABC TV’s George Negus Tonight. She was the South Pacific correspondent for the most watched entertainment program in the world – Entertainment Tonight – and she hosted the UK TV show What’s On In London. Shelly worked as a newsreader on Triple J, a producer on A Current Affair and a crime reporter on ABC Radio.

Through this variety, Shelly has learned to deliver content that audiences want to hear with incredible humour and disarming honesty. She is wonderfully real and authentic and prides herself on tackling topics most shy away from. She is happy to spill the beans and give behind the scenes accounts of some of the world’s biggest celebrities, having interviewed everyone from Tom Cruise and Kim Kardashian to the Dalai Lama.

Shelly is passionate about women’s issues and health and is a renowned and trusted voice in the area of pop culture and entertainment. She has been the MC and hosted Q&A sessions for large events such as 9 To Thrive for Business Chicks for over 2000 people, charity fundraising galas for over 1000 people, champagne lunches for 100, and beauty breakfasts for just 40.