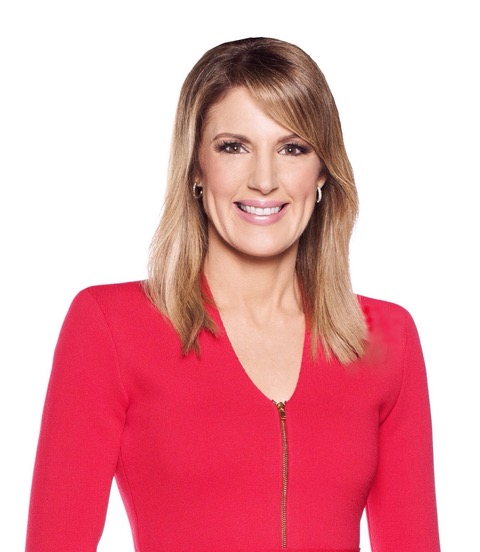 Alan Jones AO is one of Australia's most powerful and influential icons of the media, spor ...

Anthony Field is best known around Australia and internationally as the blue Wiggle in the ...

Sharyn Ghidella is a respected news anchor and journalist, as well as a highly successful host and MC of corporate and charity events Australia-wide.

Sharyn fronts Queensland’s Number One News and Seven News. She joined the newsroom at Channel Seven Brisbane in 2007, having returned home after 15 years in Sydney to take on the role of weekend presenter.

Sharyn also became a popular member of the on-air team on Weekend Sunrise, presenting the news from Brekky Central.

Sharyn, originally from Babinda, started her career in north Queensland and then moved to Ten’s newsroom in Brisbane, before joining Nine News in Sydney where she anchored all major network bulletins, including Daybreak, The Early News, Morning News, 4.30 News, National Nine News and Nightline.

During her time in Sydney, Sharyn is probably best remembered as one of the co-hosts of Today, presenting the news and anchoring the program on a number of occasions.

With nearly 30 years’ experience in the industry, Sharyn also worked as a reporter and producer and spent many years presenting the Inflight News bulletins for Qantas.

Sharyn is a graduate of the Queensland University of Technology, majoring in journalism and public relations (with Distinction).

Throughout her career, Sharyn has performed extensive work for many charities and has hosted various events and functions, gaining a reputation as a professional and highly competent MC.

Sharyn was appointed Patron of Community Access Respite Services (C.A.R.S), which provides individualised care for people with special needs, an Ambassador for the Allison Baden-Clay Foundation, which seeks to promote awareness and affirmative action against domestic and family violence and the Kokoda Track Foundation, which aims to improve the lives of the people of PNG, while keeping the spirit of Kokoda alive.

Sharyn has previously sat on the board of the Queensland Theatre Company and has held ambassadorial roles for charities such as Variety, The Children’s Charity, the Humpty Dumpty Foundation and the Queensland Firebirds Netball team.

Your energetic manner was appreciated and enjoyed, not only by the committee members but all who attended the diner, and especially our 2016 inductees.

Thank you for the wonderful job you did MC’ing Lynne’s lunch today. You are a wonderful, giving MC and we are very proud to have an association with you. The event was the most successful ever, the girls being delighted that we raised over $60,000 on the day.

A big thank you for helping to make today such a big success – you were fantastic and had the audience eating out of your hand. It was a difficult subject but you managed the sensitivities so professionally.. the positive feedback and praises we have received have been numerous.