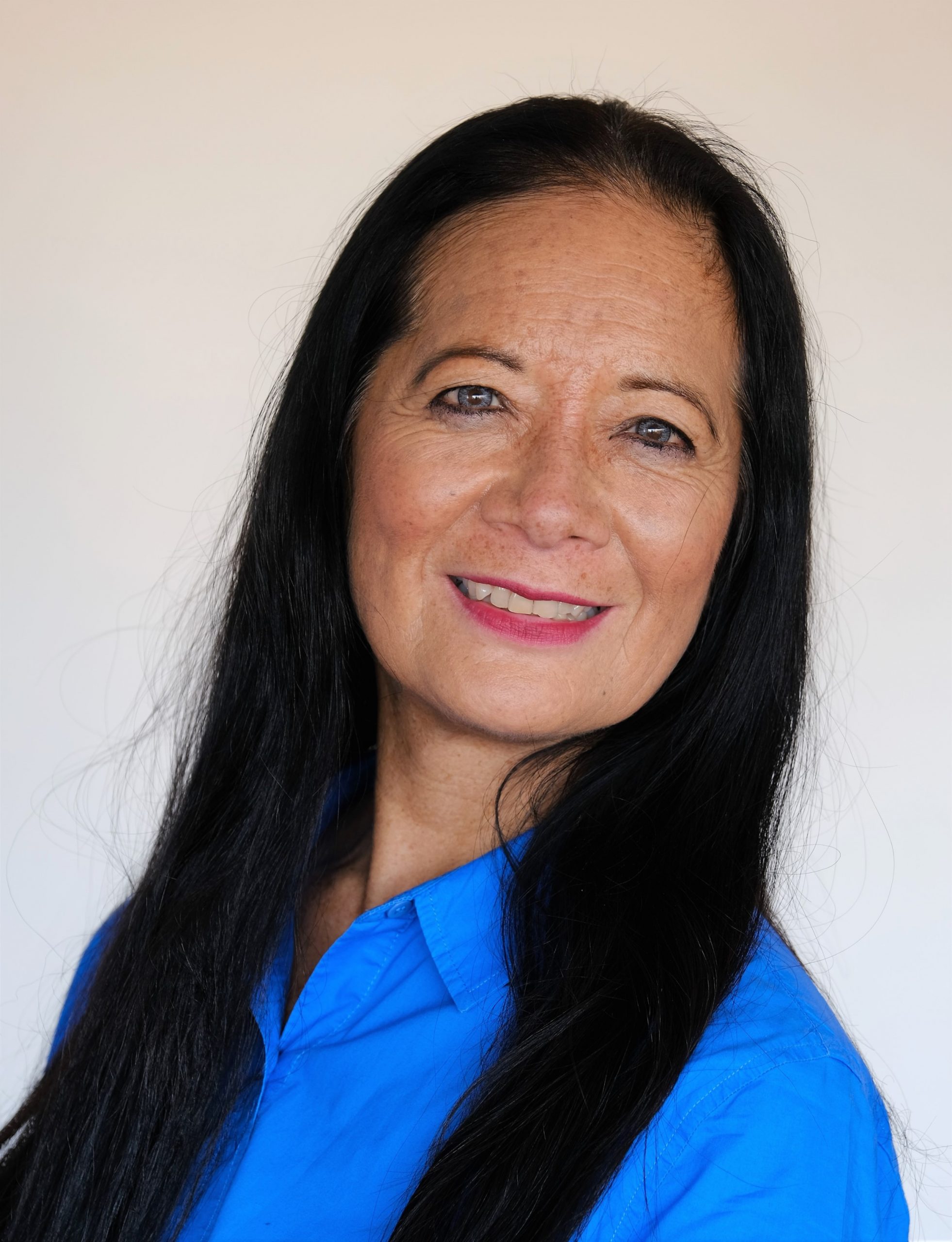 Allan Pease, 'Mr Body Language', is an expert on relationships and communication who is kn ...

Ewan Campbell is Australia's No. 1 television warm-up artist, an actor, director and prese ...

Patricia Garcia AO is a respected humanitarian and 2016 Australian of the Year State Finalist. For over 20 years Patricia has lived and worked in war zones. She has managed and coordinated humanitarian relief and recovery programs to assist refugees and IDPs in the world’s longest running conflicts, including Afghanistan, Sudan and Burma.

During the early 1990s whilst working with refugee women from the Horn of Africa she drew attention to the issue of Female Genital Mutilation (FGM) presenting a paper entitled FGM a Human Rights Issue at an international conference in Nigeria on behalf of the Inter-African Committee to eliminate harmful traditional practices against women.

From 1994 to 1997 Patricia travelled to Bosnia and Croatia on behalf of Austcare to provide humanitarian assistance to Bosnian women survivors of rape and collected their personal testimonies which was subsequently used as evidence by the UN war crimes tribunal in the Hague to convict three Bosnian Serbs in 2001 on charges of wartime rape and torture, the first case of rape in war to come before an international court.

In Australia whilst working with Austcare (1991-1999) Patricia established mine action programs and supported the global ban on landmines campaign (Mine Ban Treaty 1997) and continued this work with Act for Peace (2007-2011) where she coordinated the advocacy efforts that led to the global ban on cluster munitions (Convention on Cluster Munitions 2008).

Closer to home, Patricia has supported refugees making a new start in Australia and, in 2001, she designed the Human Rights course for the Master of Peace and Conflict Studies at the University of Sydney’s Centre for Peace and Conflict Studies (CPACS). She was a Human Rights Research Fellow from 2000-2002 and is currently a Visiting Scholar with CPACS, working on peace building and humanitarian practice issues.

From April 2013 to April 2014 Patricia worked with Concordis International a UK peace-building organisation as their Sudan Country Director responsible for Concordis’ Sudan programme. Patricia was appointed Visiting Scholar at the CPACS Sydney University in 2013 to undertake research on peace-building approaches with conflict-affected communities. She is currently supporting peace-building initiatives linking the South Sudanese diaspora with the national peace and reconciliation process in South Sudan. She is also a Committee member of SafeGround, formerly the Australian Network to Ban Landmines and Cluster Munitions.

In 2011 Patricia received an Australian Federal Government award for services to the humanitarian sector. Patricia is also the recipient of a State Finalist Australian of the Year 2016 award (NSW).

Patricia Garcia has witnessed first-hand the violence and brutal exploitation of women and girls in armed conflicts. Now, through her determination and courageous efforts, the world is finally listening to the stories and suffering of women in war.