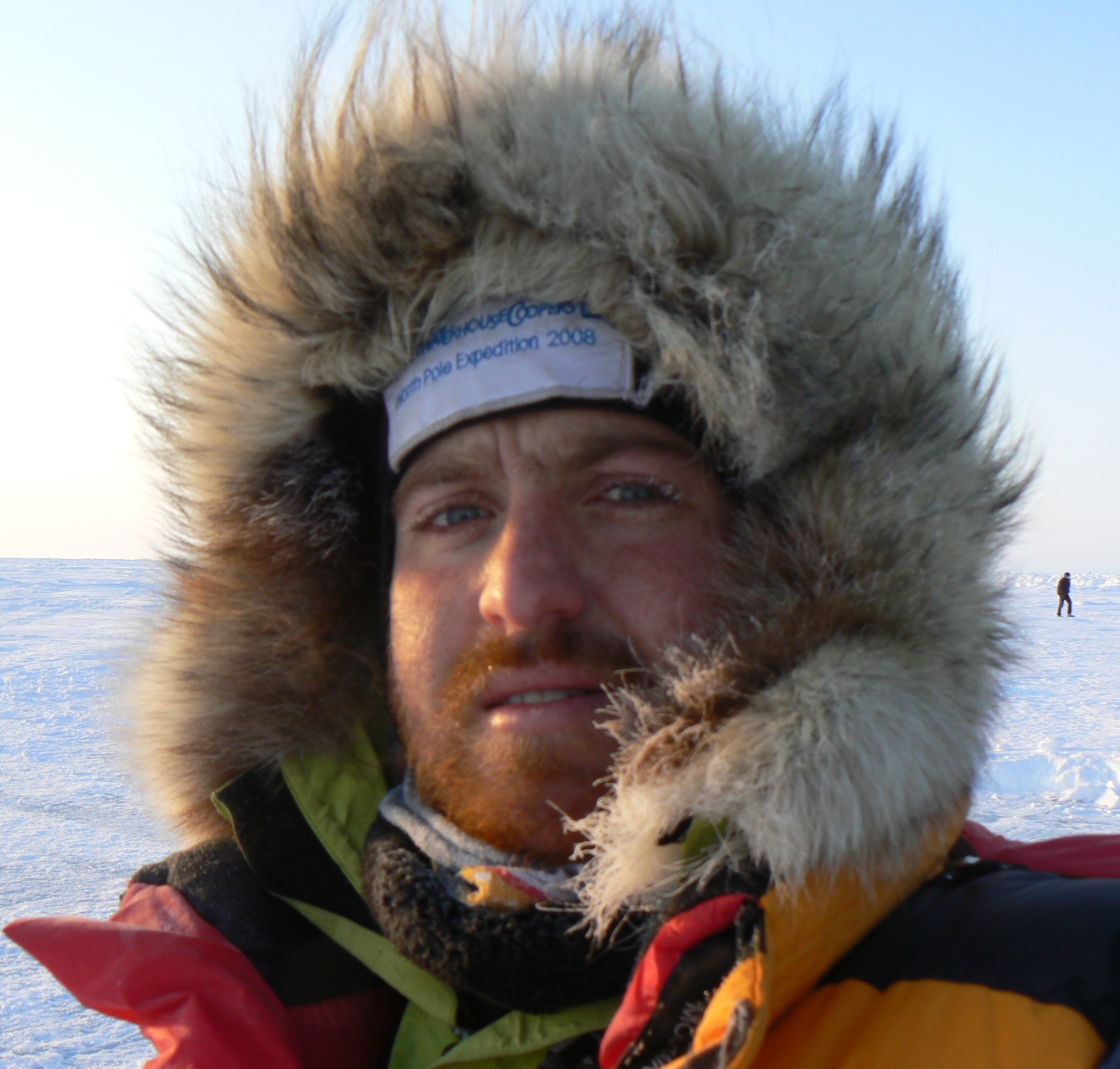 Former Politician, Ambassador to the US, International Advisor & Keynote Speaker

The Honourable Joe Hockey is internationally respected as an authority on global commerce ...

Andrew Gaze is a 5 times Olympian, and Australia's greatest ever Basketballer. Leading fro ...

Jason McCartney is a national hero who inspires audiences with his remarkable accounts of ...

Matt McFadyen is a young adventurer, speaker and leader. One of Australia’s foremost Polar adventurers, he’s done everything from battling huge seas on a yacht, deep in the Great Southern Ocean, to dragging heavy sleds to the North Pole.

In just a few short years, Mark has pitted himself against some of the harshest conditions on the planet. His achievements at such a young age are testimony to his hard work and motivation. Now he’s available to inspire your audience with his amazing stories of courage and perseverance.

Matt McFadyen grew up in suburban Sydney fascinated by the mysteries of life beyond the confines of his home and familiar surroundings.

In December 2003, Matt McFadyen ‘the adventurer’ was born when, at the tender age of 22 years, he set sail for Antarctica in the company of five like-minded adventurers.

Taking a 43-foot yacht across the most dangerous ocean on earth was no easy task. Having to navigate fields of icebergs while beset by storms of mammoth intensity, Matt was forced to draw on every ounce of courage and perseverance he could muster as nature surely tested his resolve and that of his fellow adventurers.

The meticulous planning and preparatory work that had taken two years to complete paid off in January 2004 when the team reached Commonwealth Bay Antarctica.

On the return voyage Matt experienced the raw force and power of nature. The small craft was pounded by a massive storm 550 nautical miles south of Tasmania. Waves of up to fifty feet high swept across the yacht knocking it over several times. The whole crew had to struggle for their lives as the waves continued to knock the boat over. This harrowing experience inspired and motivated Matt to further adventures.

He has since become the youngest Australian to ski to the North Pole unassisted, and only the second Australian to accomplish this amazing feat three times.

When not exploring the Polar regions, Matt makes his living as one of Australia’s most sought after speakers. His presentations focus on his years exploring the ends of the earth, the hardships endured and lessons learnt while pitting himself against some of the most extreme conditions this planet has to offer. Matt’s presentations come complete with stunning audio and visuals.

Another highlight was hearing an inspirational 25 year old Australian Adventurer Matt McFadyen describe his voyages in a life-threatening expedition to Antarctica in the summer of 2003/04. Matt captivated the audience whilst sharing his story of a crew of five who took a 43-foot yacht across the most dangerous ocean waters on earth. This breath-taking story captured the imaginations of the group and reinforced the key themes of the two days of Accenture Adventure which were passion, leadership and adventure.

Matt had our entire DDB/Continental team enraptured as he gave a very personal account of how his idea was born, the meticulous planning that went into getting it to the ‘start line’, and the amazing highs and lows he experienced during the actual voyage. He answered tough questions from the group and always tried to draw relevance back to why he was presenting to us in the first place. Matt is a truly inspiring and engaging speaker – we’re still talking about him several days later.

The most successful staff engagement to date, 96% of people found Matt’s presentation inspiring and valuable

Our brief was to inspire. Our challenge was to be more courageous. Matt was the embodiment of both those things. Grounded, accessible, honest and real…and yet overwhelmingly impressive and charismatic. He left his mark on our team and will continue to do so for a very long time. When we extend our comfort zone, it will be in large part to him!