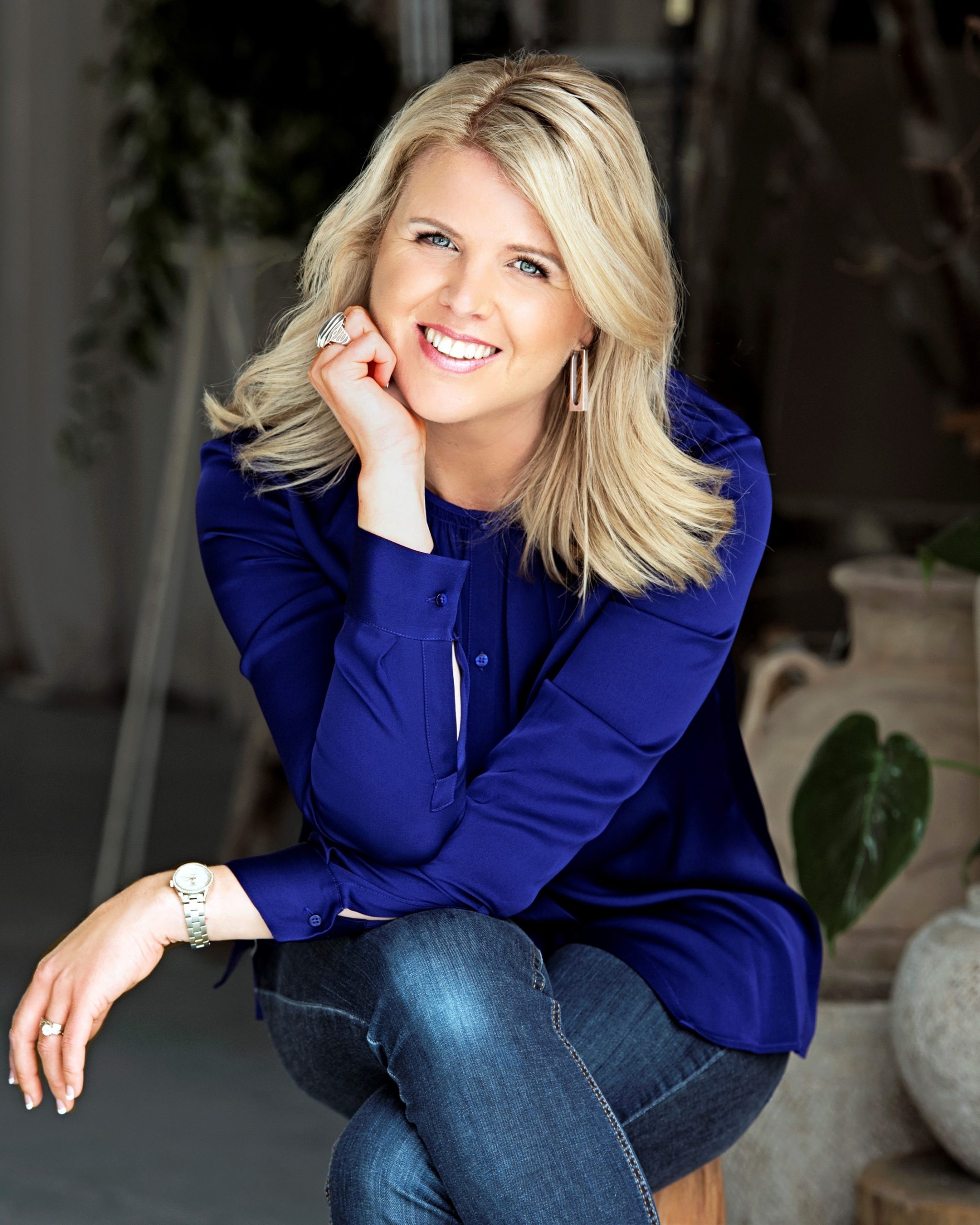 Entertainment to take you by surprise!

Surprise and delight your guests with Tenors Undercover! ...

An outstanding national and international cricketer, Geoff 'Henry' Lawson’s career has b ...

Matthew Hayden is a former test cricketer whose authoritative yet level-headed approach an ...

Major Matina Jewell (Retired), is an exceptional keynote speaker who shares her personal stories and transformative lessons in leadership that she learnt over 15 years in military service.

During a trailblazing career, Matina achieved many significant ‘firsts’. She was the first female in the Army to complete the physically demanding Navy Diver course. She was the only Australian (and the only female) at the dangerous ‘PB Khiam’ UN patrol base at the border junction of Israel, Syria and Lebanon. She received nine military service medals including two Republic of Lebanon war medals (she is the only Australian to receive these two awards).

After full-scale war erupted between Israel and Lebanon, she was seriously injured (five fractured and crushed vertebrae plus nerve damage and other internal injuries) while commanding a UN convoy through war-torn Lebanon and had to be evacuated. Her injuries ended her military career. Most of Matina’s colleagues – her ‘brothers’ – were tragically killed.

Today, Matina is in demand as an inspiring speaker who enthralls audiences with stories of how she tracked down war lords, fast roped onto ships and took command, leading teams under extreme conditions under fire during the Lebanon War. With ‘on-the-ground’ footage from life-threatening missions to bring audiences’ into-the-moment, she shares an incredible journey; drawing out the lessons from her varied experiences that drive long lasting change in leaders, teams and organisations, for years to come. Indeed, Matina’s keynotes and workshops attract standing ovations and have been known to transform some of the country’s biggest companies, empowering leaders from all walks of life to build purpose driven teams and develop cultures that thrive through change.

As well as speaking, Matina has held a number of distinguished Government and not for profit board roles. She has served on the ANZAC Centenary Commission and the Prime Minister’s Advisory Council where she has given a voice to the rights of Veterans throughout the country.

Matina wrote about her experiences in her memoir Caught in the Crossfire, a frighteningly dramatic first-hand account of what really happens in modern warfare and the high price our soldiers pay for their country. Her story was featured in a two-part ABC Australian Story documentary.

Caught in the Crossfire: Leadership lessons from the front lines of change – We all walk a tight rope every day whether it’s juggling the conflicting demands of work and home, our team and our leaders, or the needs of our customers and our staff – it’s how we handle these times that will define and ultimately determine our success.

Matina’ inspiring keynote describes how she cheated death, took command and demonstrated pure courage while leading her team in the most extreme of conditions – under fire during the Lebanon War.

Her unique story is one of authentic leadership, of resilience in the face of crippling adversity and of thriving through change across a trailblazing military career. Using ‘on-the-ground’ footage from her many life-threatening missions, this thought-provoking and moving presentation forces audiences to question everything they think they know. Inspiring, through self-reflection, long-lasting change.

Matina can tailor Caught in the Crossfire to emphasise the topics of navigating the changing landscape of business; authentic leadership; change as opportunity ; motivating teams; communicating in a crisis; performing under pressure; mental health and awareness; risk management; gender and cultural issues; harnessing strengths; reaching your potential and game changing perspectives for your corporate battlefield.

Matina’s presentation style is impressive, but even more impressive are the core thoughts within her speech.

Matina is a speaker that will truly inspire any audience and take most on a journey of self-reflection as a result. I would recommend her to any organisation considering her for future events.

You had our finance executives in a spell... a most fascinating and moving account of a very special life experience. You draw excellent parallels to relevant leadership competencies.

The crowd loved your presentation and there were quite a few emotions flowing. Feedback on your section was superb, with participants rating it the most engaging presentation of the day.

Matina is a powerful and engaging speaker with a story to match. Our audience was captivated ... were able to take away some valuable business lessons on leadership and change management in particular.