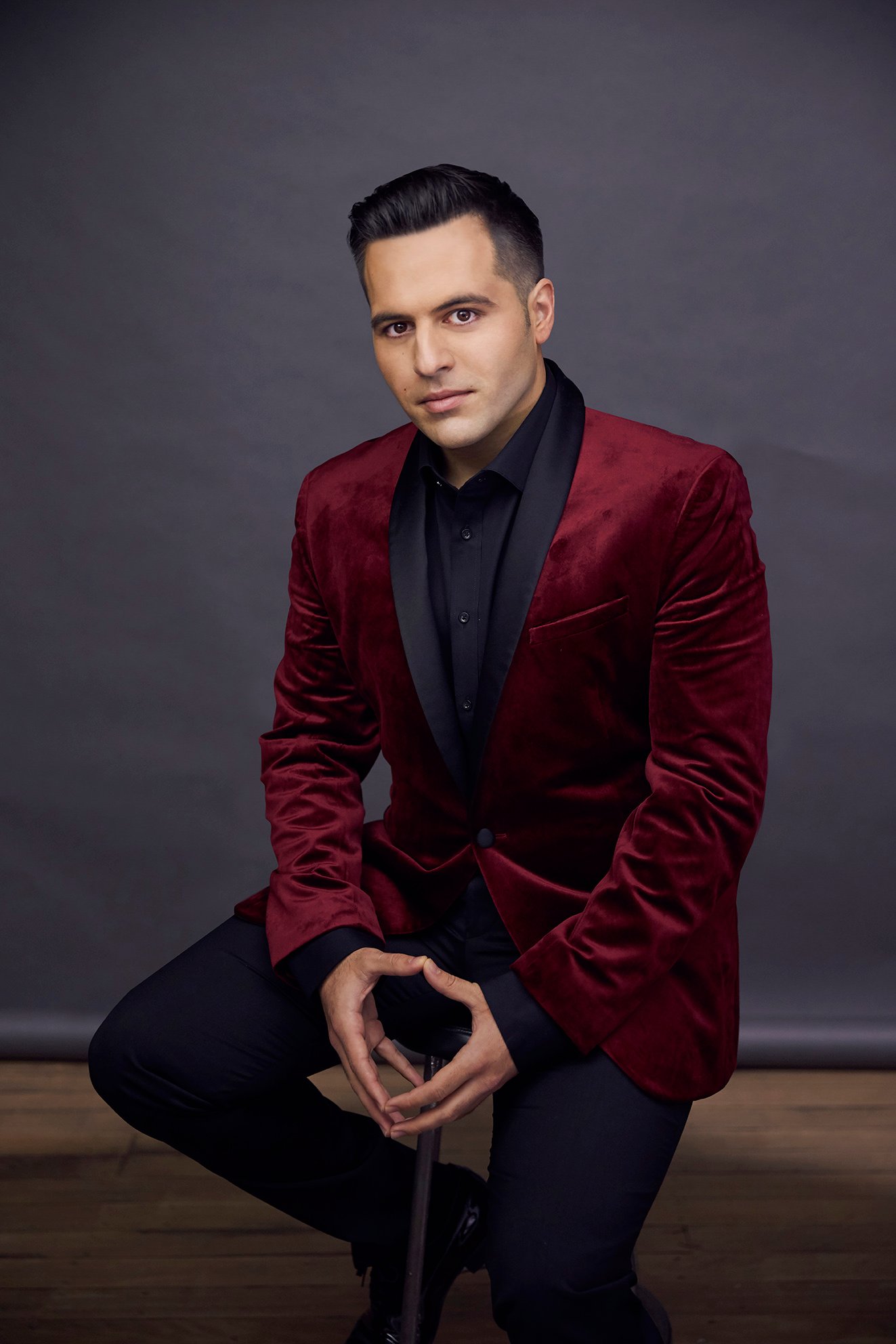 Captain Richard de Crespigny AM is one of Qantas's most senior and most experienced pilots ...

Frida Deguise is a hilarious comedian and comedy writer who is not afraid to jump through ...

Since winning the third series of Australia’s Got Talent in 2009 when he was only fifteen, Mark Vincent, the young man with the extraordinary voice, is now well on his way to a successful fulltime career as a recording and performing artist.

Mark has performed throughout Australia with local and overseas artists and has appeared on stage alongside Whitney Houston, Katherine Jenkins, The Priests and Kate Ceberano.

Despite his young age, Mark Vincent has the superb ability to tell a story through song and move different generations with his deep, rich voice.

His own shows have been sell-outs. Mark Vincent is the ultimate showman, the consummate professional. His all-consuming passion for singing means that he is superb at connecting with the people he is performing for. Indeed, standing ovations are commonplace at a Mark Vincent show.

This young man who sings from his heart is here to stay. His star continues to rise.

Mark Vincent’s first three albums achieved huge success. The first, My Dream (Mio Visione) captured the hearts of many and went platinum.  Then he delivered again with Compass and The Great Tenor Songbook which both went gold, a remarkable achievement for this young Australian performer. With his latest album, Songs From The Heart, Mark gives enduring classics like Amazing Grace, Bridge Over Troubled Water and My Heart Will Go On and tracks from iconic musicals as The Sound of Music, Love Never Dies, The Boy From Oz and Camelot his unique treatment. He is set to replicate his earlier success.

His late Grandfather and inspiration Bruno Riccio OAM realised Mark’s talent as he sang along to Andrea Boccelli albums at the family’s Italian restaurant at age nine. The boy soprano was soon taking singing lessons and before long Bruno was ferrying him to performances at markets, hospitals and charity balls, Mark’s repertoire expanding to include swing and musical theatre numbers.

In 2011, Sydney Markets Foundation announced Mark’s appointment as the charity’s first ambassador. The appointment recognised the valuable contribution Mark has made to the Markets, particularly his support for their charity endeavours, and his generous support for other charity activities in his local area and nationally.