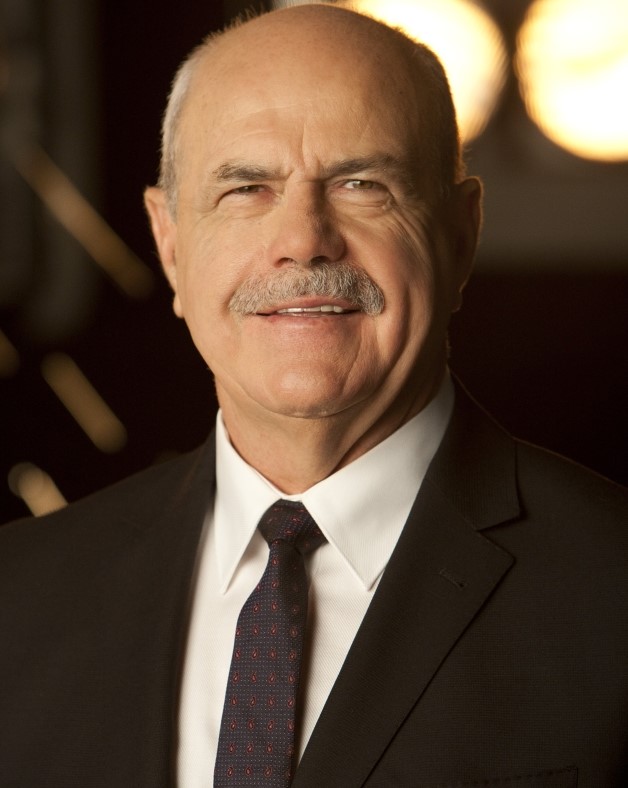 Dr Bronwyn Evans, CEO of Standards Australia, has been recognised as one of Australia's mo ...

Eddie Jones has enjoyed a long and successful international career as a rugby union coach, ...

Leigh Matthews is widely regarded as one of the greatest ever players and coaches in the AFL and is a legend in the League’s Hall Of Fame.

As a coach, Leigh Matthews also excelled. After retiring from playing in 1985, he went on to coach Collingwood for nine years and for five finals appearances. In 1990 he took the club to its first premiership since 1958, ending a 32-year wait for success at Victoria Park.

After joining the Brisbane Lions as coach, he achieved three consecutive premierships in 2001-03, something no other AFL club has done in 50 years, and a fourth consecutive Grand Final appearance in 2004.

With such an extraordinary track record of success at an elite level, it could be said that no-one builds better teams than Leigh Matthews. Leigh knows how to build and maintain elite teams; he has a unique ability to unite people, to instill a winning culture in their organisation and to convince them to work together to achieve a common goal, whether in sport or in corporate life.

His 10 team-building blocks have been developed in conjunction with leading corporate training psychologist Yvonne Willich and include real-life situations that Leigh has overcome on his own management journey. His honesty, frankness and willingness to share his experiences make this a truly unique program and an exciting alternative for organisations that wish to improve their working environment.

Leigh Matthews is also a highly respected football commentator on television, radio and in print. On television he features on Channel Seven’s Friday Night Football and is heard on radio on 3AW’s Sports Today, previewing the weekend’s AFL matches every Thursday night throughout the season. He is also a prominent part of Telstra coverage of the AFL season through his work on a range of programs on afl.com.au. In 2010 he was awarded the Australian Football Media Association’s award for ‘Most Outstanding Special Commentator – Television’.

An excellent presentation which was relevant to people from all different backgrounds and industries. Our function for 2009 was the highest attendance in 8 years of running it and that was simply because we had Leigh as speaker.

The presentation content was excellent, question time and interaction excellent.

Leigh was perfect for our safety forum. Held audience attention throughout and was very accommodating with his time.

Excellent. Leigh was great. He added a significant amount to our team building approach.

Leigh was excellent, and made our event very memorable.