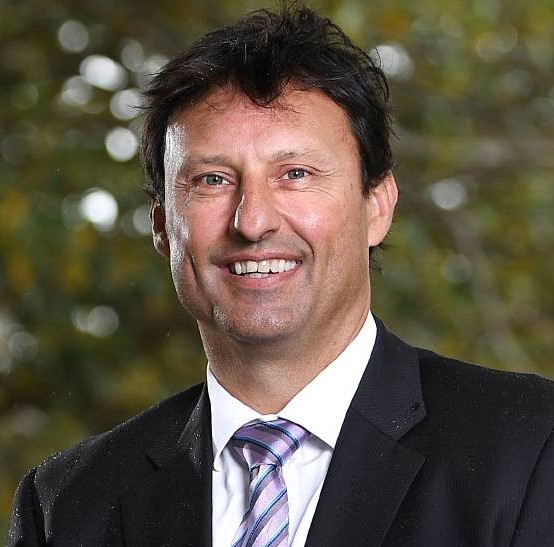 Luke Heggie is a recognised stand up comedian who is much loved for his dead pan no-nonsen ...

Sam McCool has entertained audiences around the world with his hilarious comedy shows. He ...

Holly Budge has been described as "one of the UK's most accomplished female adventurers", ...

Laurie Daley AM, affectionately known as ‘Lozza’ and ‘Loz’, is a legendary former Australian professional rugby league football coach and player. He is also an entertaining co-host of the morning breakfast show – The Big Sports Breakfast – on Radio Station 2KY and a highly successful keynote speaker who informs, delights and gets audiences laughing as he draws on his extraordinary experiences in professional rugby league circles.

Laurie Daley played rugby league as a centre and five-eighth in the 1980s and 1990s. He represented Australia on 26 occasions and, in recognition of his talents, was named as one of the nation’s finest of the 20th century. Daley played for the Canberra Raiders during their most successful period in the 1990s – winning premierships with the Club in 1989, 1991 and 1994.

From teenage whiz kid to senior statesman, Laurie Daley scaled virtually every notable summit in a 14-year career. At the peak of his power, his attacking brilliance and reliable defence was the linchpin of three premierships with Canberra.

It was Don Furner who spotted Laurie while the 15-year-old was playing first grade for the Junee Diesels in the Group 9 competition. Signed by the Raiders, he made his first-grade debut for Canberra in 1987, when he sat on the reserves bench alongside Glenn Lazarus for the losing grand finalists against Manly. In the ensuing years, Laurie Daley became a cornerstone of the Canberra backline as the Raiders swept to three titles in a golden six-year period.

In 1989, Laurie Daley was the competition’s second-highest try scorer with 16. That year the teenager made the first of 26 appearances for NSW, while his Australian debut came in 1990 when he toured Great Britain and France, playing four Tests in the centres.

From 1991, he shifted to five-eighth and two years later took over the Australian captaincy in the absence of Mal Meninga for the first Test against New Zealand, when he kicked a match-saving field goal.

Laurie was barred from representative football in 1995 when he signed for Super League, but was still named Rugby League Week’s player of the year. A number of injuries hindered Laurie’s final seasons, but he was still immortalised in bronze at Canberra Stadium, having played exclusively for the club in a 244-game career that yielded 87 tries.

Laurie is married to Michelle and he has three children and resides in Sydney.