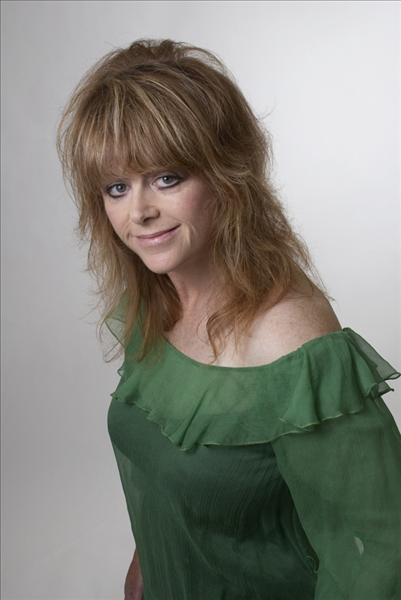 Brian Doyle is considered by many to be Australia's most outstanding corporate stand-up co ...

Dr Tanveer Ahmed is a psychiatrist who treats people with fascinating and diverse mental h ...

Em O’Loughlin is a multi-award winning comic, MC, actor/voiceover artist and writer who sings…not just in the shower! She has performed throughout the US, in the UK and everywhere from Central Australia to Kangaroo Island.

But it doesn’t stop there.

In 2001 Emily, was the first ever woman to win the National Raw Comedy Competition. In 2002 she came 2nd nationally in the Greenfaces comedy competition. Then, she went on to work as a support act for Puppetry of the Penis 2001 & 2003. One should never work with children, animals OR genitals! Soon she was filling in for the breakfast crew on Adelaide’s MMM Radio. Then she took on the blousy role of Caprice Cerise in the Aussie feature movie The Honourable Wally Norman directed by Ted Emery of Kath and Kim fame. She showed up next in Macleod’s Daughters where she played Constance, a lovely rural woman with a penchant for a tipple and a bawdy eye.

In 2013 Em took up theatre and won a Lyrebird Award for her performance, and has performed around the world from Europe to New York and Hollywood.

As a motivational tour de force Emily has channelled a gob-smacking weight loss of 85kgs into her comedy and bought laughter and warmth to people across the world. She has literally stared the “grim reaper” in the face and come out laughing! She is inspirational to the inspirational.

Em has performed in Life After Dick (as an ex-Puppetry of the Penis supporter) for the 2006 Melbourne Int. Comedy Festival, and then toured W.A. and regional Victoria. Emily launched her first solo show LifeSpam as part of the 2007 Melbourne Fringe. “Brilliant storytelling” was one critics take on this show. Next saw her in The Middle Ages as part of the 2009 Melbourne International Comedy Festival and the following year she trotted out her sell out show How I Made My Arse Look Smaller Simply by Pulling My Head Out of It. After Melbourne Comedy Festival and Perth’s Wild West Comedy Festival 2011 Em spent a big chunk of the year on tour to the US with her new show Em O’Loughlin was a Big Fatty Boombah in both Hollywood and New York.

O’Loughlin is a talented comedian…is able to weave a delightful tale…. She has a gift for mimicry and flawless comic timing.

Em O’Loughlin is a charming comic…with a talent for character voices…timing, character impersonations and attentiveness to audience reactions demonstrate substantial comedic skills as a performer. Formidable.

Brilliant storytelling keeping the audience enthralled. Her warm stage presence made you feel as if you were listening to an old friend...hilarious and touching…a must see.