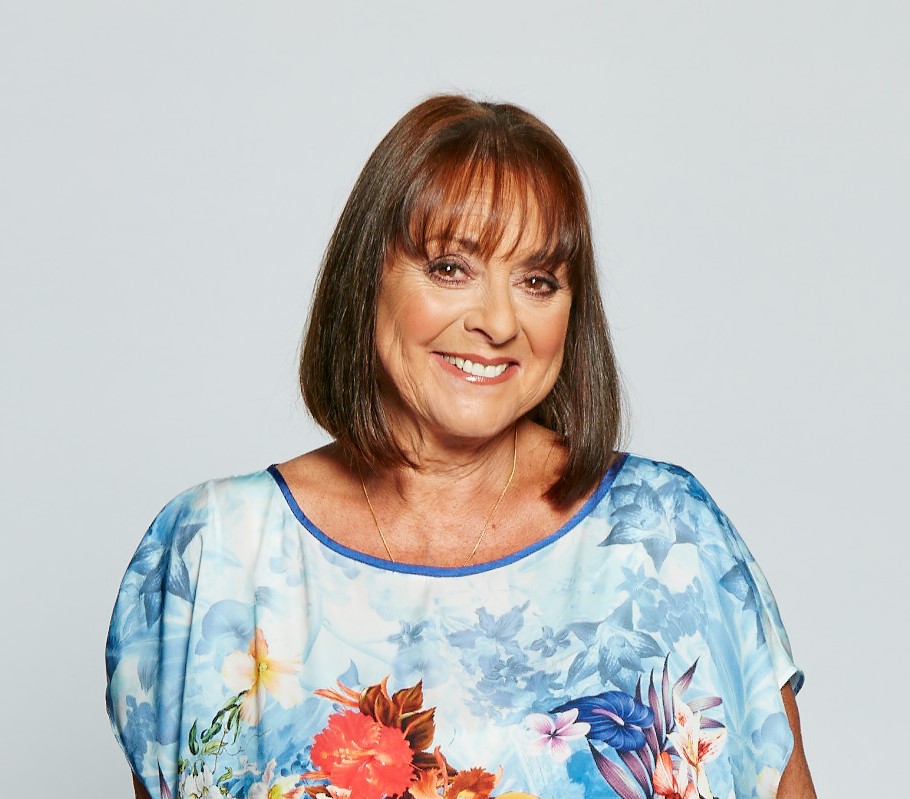 A legendary mimic with an impassioned voice

Bernadette Robinson is an amazingly talented mimic with an incredibly strong and impassion ...

Gene Miles was an Australian international and Queensland State of Origin representative c ...

Alastair Baxter is a Wallaby with a unique blend of integrity, strength and intelligence. ...

Denise Drysdale has been entertaining Australians for an incredible five decades. A talented actor, dancer, media host and comedian, she is much loved for her wicked and fast sense of humour. Denise has been recognised with two TV Week Gold Logies. She is the co-host of a number one podcast and a popular MC/ host who is renowned for her “let’s entertain them” philosophy.

Denise’s motto of “no job too small” has led to her working with corporate clients that have included: Telstra, Australia Post, Kidz Biz, The Housing Commission Association, Freight Awards, Asia on Parade, International Lifestyle Convention, Recycling Australia, and the Grand Prix Victoria.

Originally from Victoria, Denise Drysdale was employed as Melbourne’s first television go-go dancer at the age of just 17. Her popularity led to the Australian Government inviting her to perform for troops in Vietnam in 1967. Denise is still actively involved with the Vietnam Veterans Association.

In 1974 Denise became Ernie Sigley’s barrel girl on The Ernie Sigley Show, where she was affectionately named Ding Dong.

As an actress, Denise has appeared in a number of movies including The Last of the Knucklemen, Snap Shot and Blowing Hot and Cold. Denise has also starred on stage in Salad Days, Grease, The Barry Crocker Show, Two Gentlemen of Verona and Hello Dolly.

Denise is the co-host, alongside Jessica Rowe, of the weekly comedy podcast, One Fat Lady and One Thin Lady, which debuted at #1 on Apple Podcasts.

Denise was very engaging with the audience.

200% overwhelmingly pleased. They loved her improve, impersonations and just being her beautiful self. She took time to talk and see everyone after the shows. She was respectfully intent on this so that people did not miss out and it was the one thing everyone admired.