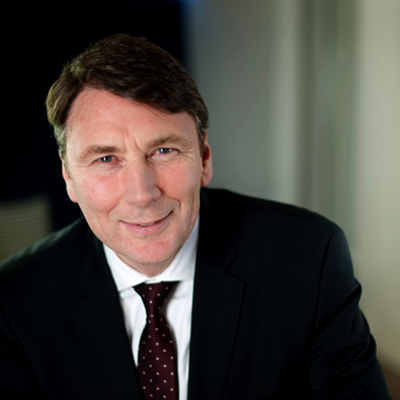 As a high-profile journalist and broadcaster, George Negus is readily recognised and his c ...

Mark Beretta is Australia's most watched Sports Presenter. He is also an author, engineer, ...

Daryl Elliott Green's life was shattered in 2000 when he was twice shot in the face and sh ...

In August 2015 he was appointed Chair of the Board of CSIRO for a term of five years. He is also Chair of Jobs for NSW, an independent authority created in August 2015 to help deliver the NSW Government’s target to create 150,000 jobs in four years.

Before joining Telstra, David’s 22-year career at IBM comprised a number of senior marketing and sales positions including Chief Executive Officer of IBM Australia/New Zealand. He is an experienced board chairman and director.

In January 2013, David Thodey joined the Board of the GSM Association, the global body of carriers and related companies that supports the standardisation and deployment of mobile technology around the world. Former board memberships include co-chair of the Infrastructure and Investment Taskforce of the B20 leadership group, and Chairman of IBM ANZ, TelstraClear, Information Technology (IT) Skills Hub, Industry Groups and Basketball Australia.

David Thodey holds a Bachelor of Arts in Anthropology and English from Victoria University, Wellington, New Zealand. He attended the Kellogg School of Management postgraduate General Management Program at Northwestern University in Chicago, USA, and has taken part in a number of Harvard Education programs and IBM Executive Education programs.

David Thodey is a compelling speaker with a wealth of business wisdom who is passionate about technology, customers and change.