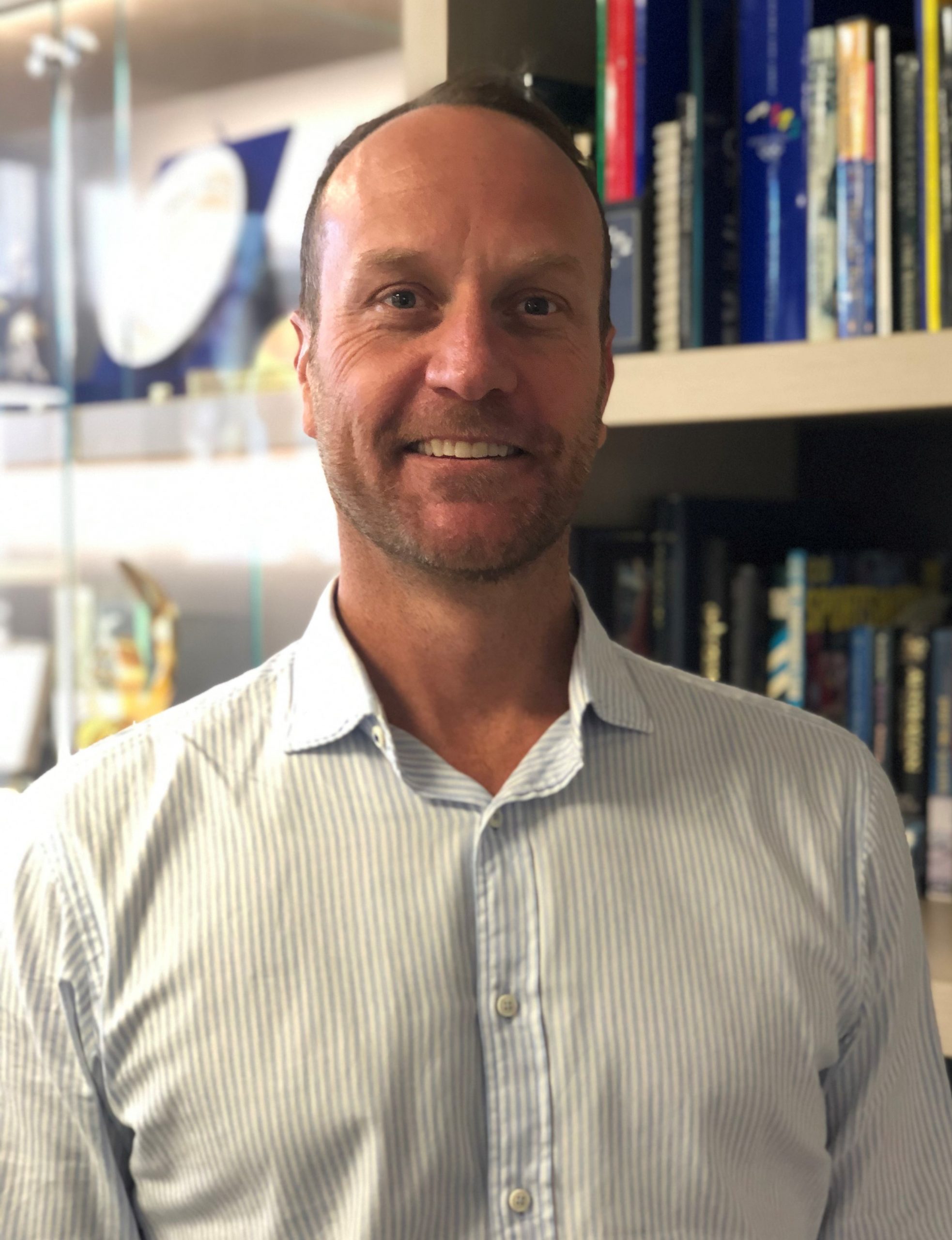 Samantha Taranto is a senior leader who is passionate about delivering exceptional custome ...

Michael Klim is one of Australia's best known and highly medalled swimmers. The founder of ...

Mike Goldman is a consummate professional when it comes to hosting shows and presenting ev ...

During an impressive career, he has demonstrated the strength to overcome adversity many times. He has undergone career threatening surgery four times, beaten crippling depression and anxiety, fronted media conferences to discuss Stilnox bans, and come out publicly. During his keynote presentations, Daniel Kowalski shares his learnings and techniques for overcoming some of the hurdles that life has thrown at him and could challenge your audience.

Daniel’s courage in the pool is legendary and his leadership out of the pool, inspirational. After narrowly missing the 1992 Olympics as a 16-year-old, Daniel finally earned his prized swimmer pin, #431, and a place on the Australian swim Team in 1993.

At just 19 and in his second year as a Dolphin, Daniel was elected as a team leader. As such, he finished second in the 1500m freestyle at the 1994 World Championships in Rome and became the fifth man under the magical 15-minute barrier. He eventually qualified for the 1996 Atlanta Olympics, and walked away with more medals than any other Australian athlete – an individual silver and two individual bronze medals. At the Sydney 2000 Olympics, Daniel won gold in the 4 x 200m relay, completing a unique trifecta of every coloured Olympic medal.

A Health Science graduate, Daniel has served in a number of key leadership roles. He was the Australian Swimming Team Mentor at the 2004 Athens Olympics and the 2005 World Championships. Out of the pool, Daniel has served as a Sporting ambassador for the United Nations. In this capacity he visited refugee camps on the Thai/Cambodia border, an experience he rates as highly as any of his sporting achievements.

As the former General Manager of the Australian Swimmers’ Association, Daniel worked tirelessly to represent the best interests of Australia’s current swimmers and in turn became one of Australia’s leading sport administrators, driving change in the athlete wellbeing and transition space. He now has this role with the Australian Olympic Committee.

When Australia’s most successful Olympic sport experienced internal turmoil and unrest, following the 2012 London Olympics, which saw not only poor performances in the pool, Daniel played a crucial role in leading important cultural change.

A refreshing keynote speaker, in 1999 the Australian Olympic Committee (AOC) recommended to the International Olympic Committee (IOC) that Daniel be nominated as the preferred sporting personality to address the United Nations General Assembly on behalf of Australian and World athletes. Daniel introduced a peace resolution on behalf of all the athletes at the 2000 Sydney Olympics. This set the foundation for a career of public speaking and engagements.

In a cluttered and competitive speakers’ market, Daniel stands out as one of Australia’s unique speakers. Honest and humble, he is not shy to show emotion or vulnerability and has an uncanny ability to engage his audience while delivering key messages and experiences.