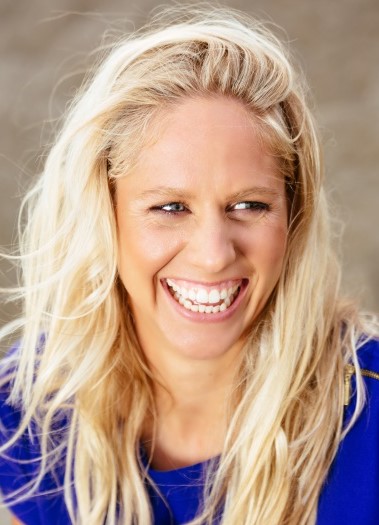 As a practising criminal lawyer for over 35 years, Sydney barrister Peter Lavac is well us ...

The world's #1 expert on ‘Tough Love' in the workplace

Shivani Gupta is a business dynamo with heart, vision, values and passion. An engaging key ...

Motivational speaker and MC, Sustainability and the Environment

Chloë McCardel has been described as “the greatest endurance athlete on the planet” and “the greatest ultra-marathon swimmer in history”. The youngest person to be inducted into the International Marathon Swimming Hall of Fame, she is absolutely committed to pushing the boundaries of what the human body and mind is capable of achieving.

A purposeful, powerful and inspiring keynote speaker, Chloë is committed to helping others do the same… and helping them to become more effective, efficient and think more creatively. She instructs her audience, to not let the fear of failure stand in their way of achieving greatness.

Chloë trains in water temperatures as low as 11°C for up to six hours; completes overnight training swims of up to 20 hours in 15°C, with 3°C air temperature; and distances of 110-140km in a week. Training also includes pool training equivalent to a male 1,500m Olympic-level swimmer.

As one of the greatest ultra-marathon swimmers, Chloë McCardel tells a powerful story of endurance and perseverance. Having defied the odds of what people are capable of achieving, Chloë’s story is brilliantly motivational and encourages us all to be more disciplined in whatever we choose to pursue. She delivers her speeches with a refreshingly positive attitude, despite the hardship faced on her path to success. Chloë will inspire and relate to anyone with a goal to achieve.